We completed our third weekend of Feed Fresno and exceeded all of our expectations. Congratulations to everyone who pitched in and helped ensure that everyone gets to eat. Together, we raised over 3000 cans of food, and more than $300 for the food bank.

Our first event was a big Magic tournament, hosted by traveling Judge Sean Catanese, who brought some cool prizes along. The bin filled, and we wound up stashing extra food everywhere! To see more photos from the event, click through the photo below. 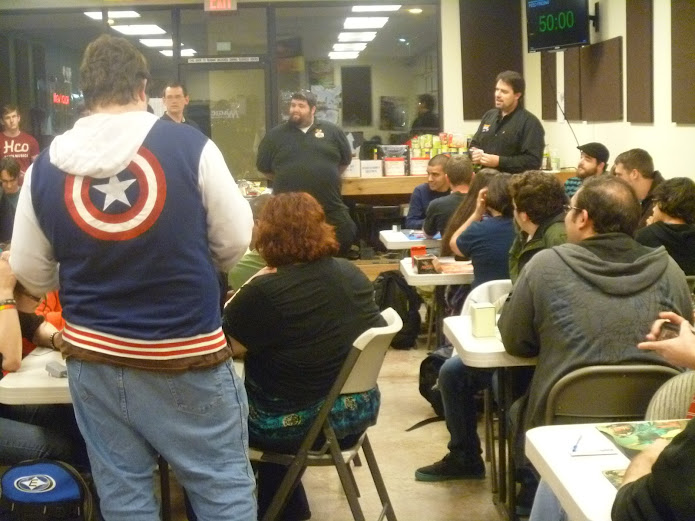 The second weekend was a minis marathon, organized by Ryan. There were lots of great events. Gut Shot was a crowd pleaser. Scott Richman’s Mordheim Demo wowed people with his awesome terrain. An album of Feed Fresno: Minis events is linked from the picture below. 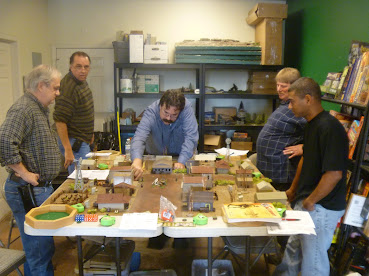 Among the events of the minis weekend were the announcements of the painting contest winners! We had a lot of great entries.

The Feed Fresno finale was the board gamer meetup, featuring a Dragon Dice demo from 11am to 2pm, a Game Designers Guild meeting (that exploded from 4 to 15 people this month), and the X-Wing Kessel Run Tournament. Click through the picture below for images from Feed Fresno’s board game day. 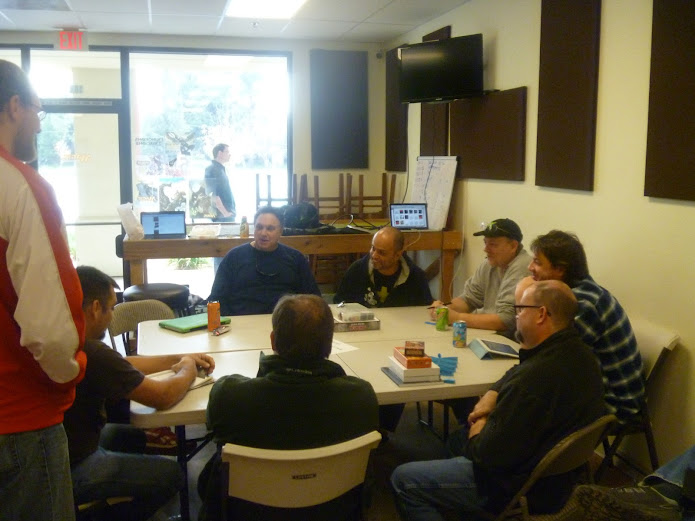 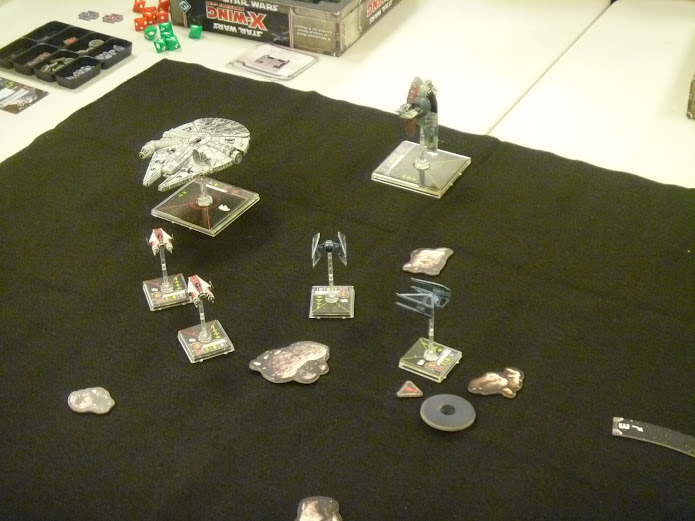 Throughout the Feed Fresno events we had raffles. One of the most prized raffles was Rosalyn Clodfelter’s amazing TARDIS dice bag. You might say a few people were interested…

The event was an amazing success, showing off a tremendous spirit of giving. Ryan L. and Chris J. each donated the equivalent of 350 cans, tying for the most generous. Many others donated crazy amounts–several people donated over 100 cans!